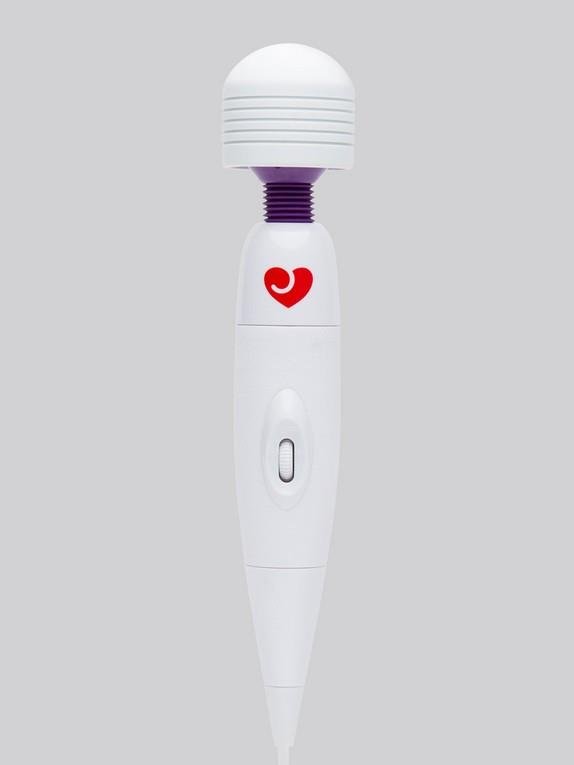 Sex researchers Cauthery and Cole say it’s possible for some women to orgasm up to 100 times an hour. Conduct your own research with the Classic Wand, whose ultra-powerful stimulation is a multi-orgasmic marvel. All in the name of science of course. Trialled and approved by the Good Housekeeping Institute, during their independent survey 71% of testers said they would recommend it to a friend. Users praised the wand’s ease of use, describing it as “new and effective”. Variable speed settings mean you can start low and build your way up to bigger and better intensities. A large head offers broad-surface stimulation, with an array of attachments available to increase the functionality of your toy. Mains-powered, you’ll never suffer the frustration of running low on charge, and an extra-long 1. 8 metre cable means you can plug it in from across the room. Coat the surface of your toy with water-based lubricant for smooth sensations during play.